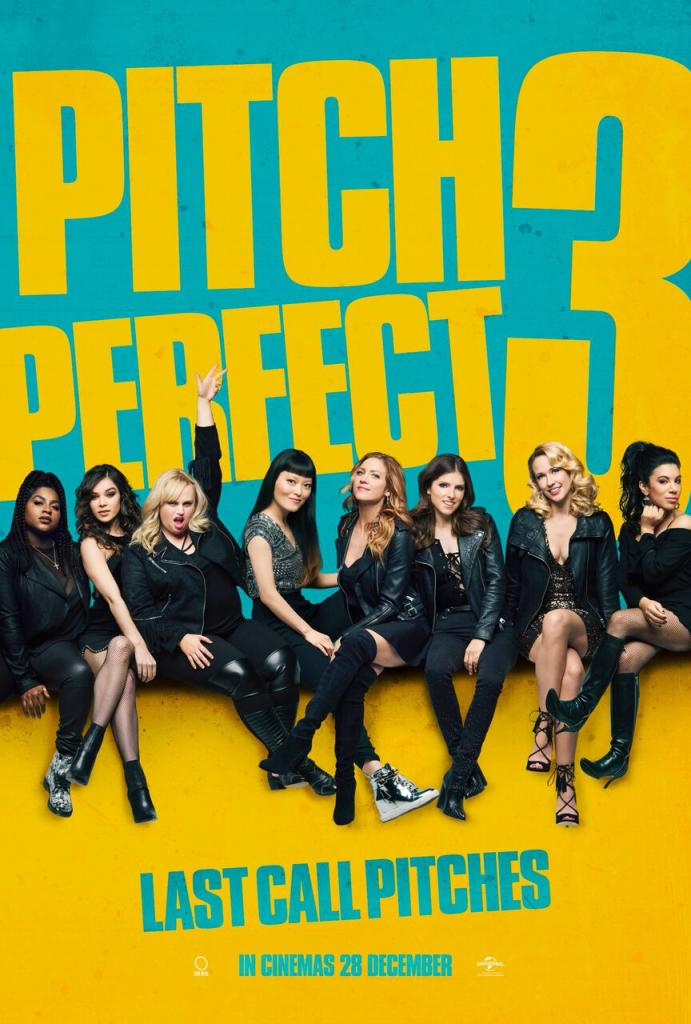 Another amazing night for Foodilifecious to joined musical lover and bloggers for Pitch Perfect 3 Screening at TGV Cinemas – 1 Utama.

Pitch Perfect 3 – Hilarious Musical Comedy Act you have to see 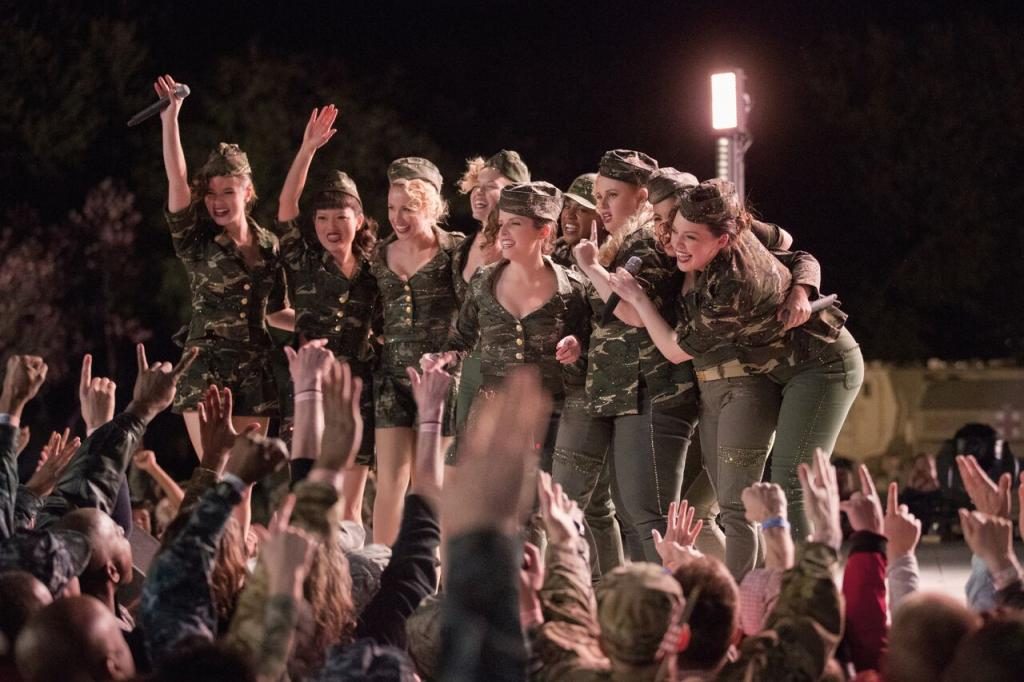 Pitch Perfect 3 is a 2017 American musical comedy film directed by Trish Sie and written by Kay Cannon and Mike White. A story about a group of Acappella, the Bellas reuniting for one final performance.

Graduated from college, the Bellas split apart with their jobs which they find themselves desperate so much in making music only by mouth. Pitch Perfect 3 has taken in more than $400million at the global box office in the series. A series about Bellas getting chance to reunite and sing in the competition at an overseas USO tour. 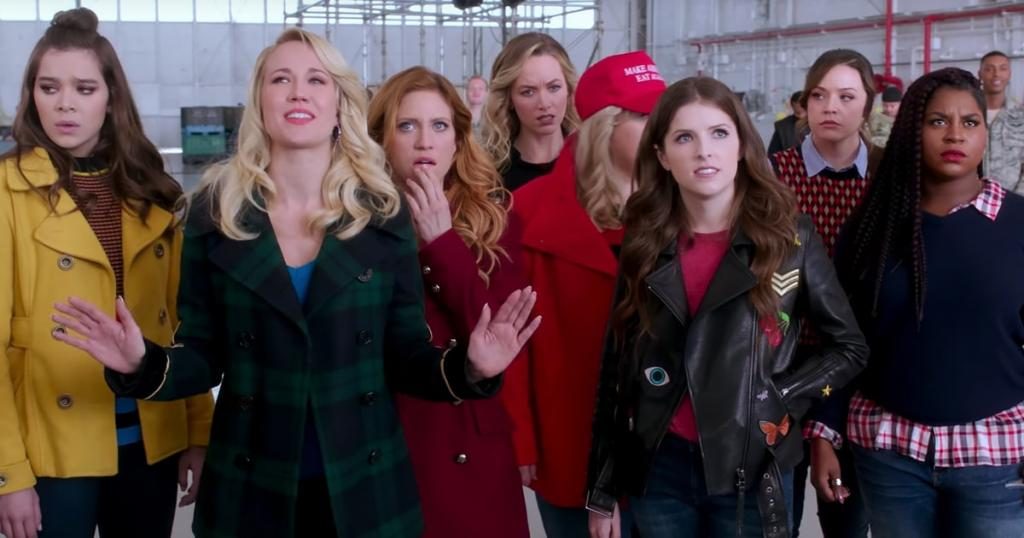 However, the Bellas faced a group who uses both instruments and voices. WILL THE BELLAS BE REPLACED? During the battle at the airforce base, many hilarious parts were nicely done and for sure put you IN A BIG LAUGH! Get ready to get your head off with lots of cute and funny hilarious act.

Is not only that, the whole story was only talking about HOW FAMILY SUPPORTS EACH OTHER. 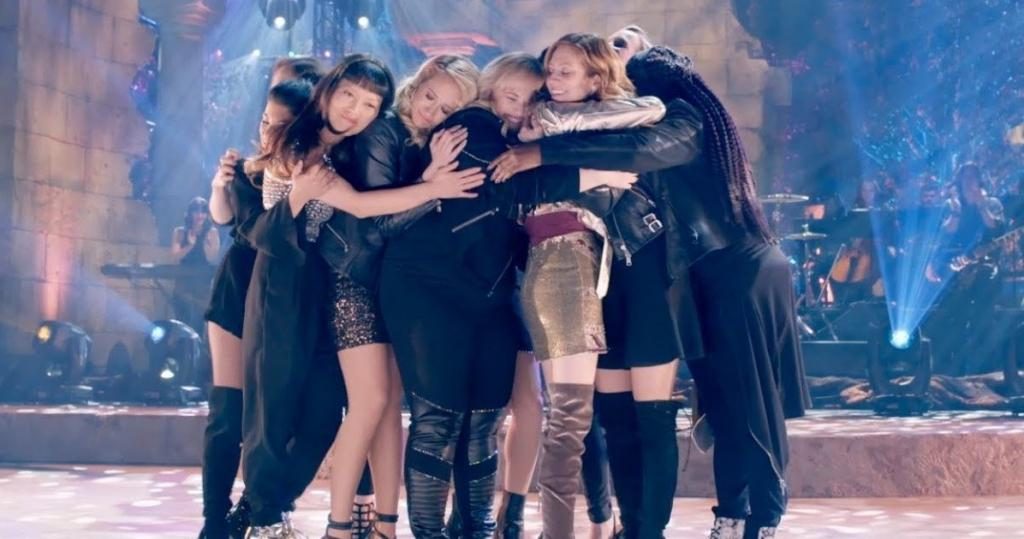 REMEMBER TO GET YOUR TICKET!! THIS MOVIE COMING UP TO YOU ON 28 DECEMBER 2017.

DJ Khaled appears as himself in the film