After 5 years of rest down, Miss Chinese World 2017 is back on stage and with the title slogan “The Beauty of Hearts, The World of Wisdom”.

It is an honor for being invited to the Press Conference held at One World Hotel, Petaling Jaya. The finalist pageant is not only possessing on their pretty but also talent and mental prowess.

The Miss Chinese World pageant is the brainchild of Tan Sri Datuk Danny Ooi. He has 25 years of pageant organizing experience under its belt for both international and local beauty pageants.

With 2017 theme ‘Heritage of the Orient’, these ethnic Chinese beauties must display a strong sense of understanding of what it means to be a Chinese.

“I created the Miss Chinese World pageant in year 2005. Being in the pageant industry for as long as I have, I realize more and more that the younger generations are shunning their roots to quickly embrace the latest trends and identities of other cultures.

Being Chinese, I decided that it is of utmost importance to keep our beautiful Chinese language, cultures, values and traditions alive. I hope that in years to come, this effort of mine will bear fruit and see the younger generations reflecting the tenets of Chinese values such as tenacity, respect, and filial piety,” said Tan Sri Datuk Danny Ooi during the press conference held on 16 th May 2017 at One World Hotel. “It is always interesting to observe a big group of beautiful ladies coming from vastly different countries and backgrounds and yet sharing one common root, which is their Chinese ethnicity, converging under one event.

We hope that these ladies will form good relationships and lasting friendships while keeping their Chinese pride alive.” said Zoee Tan, Director of Legacy Film, a pageant winner for Miss Malaysia Tourism 1996 has also won many local and international pageant titles.

Prior to the Grand Final Night, the participants will be engaged in many promotional programs including official visits around the country to promote tourism, engage in activities like dumpling making, Chinese calligraphy, and a tea appreciation session.

They will also be promoting Mother’s Day and raising funds for an old folks’ home.

So, who will be crown as Miss Chinese World 2017 – All you have to do is Stay Tune with Official media partners are Dimsum.com.my, 988 Radio Station, ONFM Like Media and IPTV (1 Malaysia TV).

GMCI Corporation (GMCI) is the Presenter for the Miss Chinese World 2017.

GMCI, an investment holding group incorporated in Nevada, the United States of America has its first South East Asia headquarter in Kuala Lumpur, Malaysia.
It focuses on private investments that span across several key sectors including Mining, Beauty and Wellness, Manufacturing, and Property Development.

The Platinum Sponsors for this pageant are:-

The Gold Sponsors for this pageant are:-

The Official Silver Sponsors are:

* Remember to follow me for more happening stories about Food + Life . You * 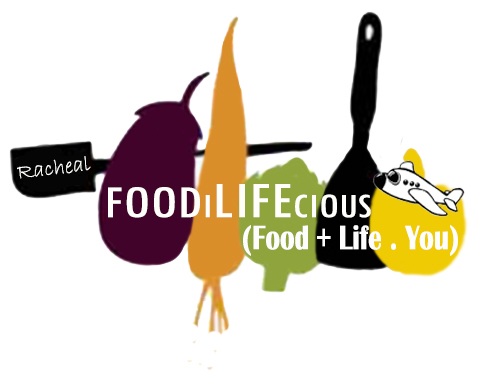