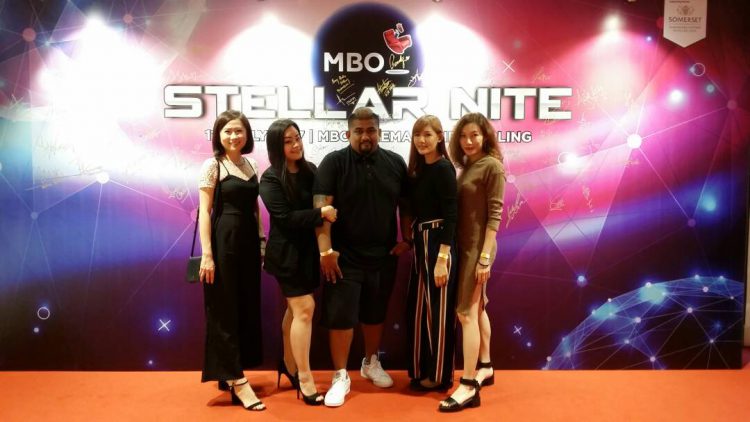 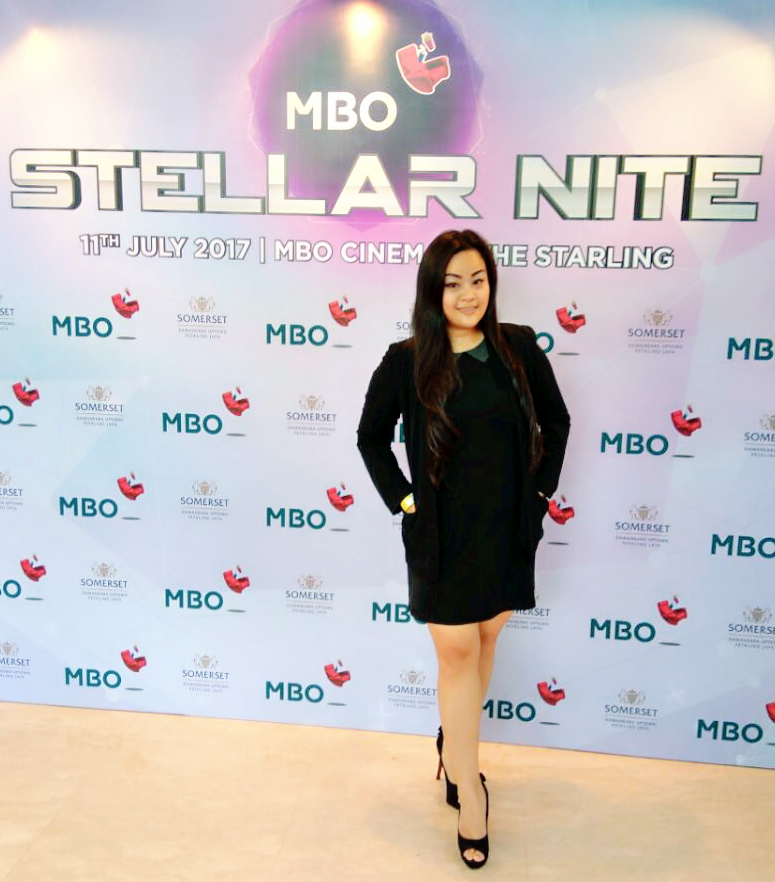 Having 27 cinemas nationwide and still counting, MBO is set to reinvent the industry of Malaysian Cinematic.

During the MBO Stellar Nite, hundred of members from Malaysian Entertainment were invited. Together we flocked to The Starling Mall at Uptown Damansara for the movie premiere “War of the Planet Apes”. After the movie, there was a happening party with featured celebrity DJs – DJ Tiana, Pat K and Joey G 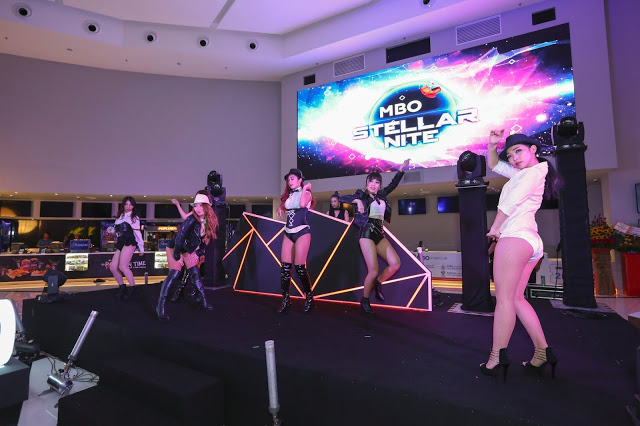 During the night, MBO Starling cinema converted the hall into a club-like atmosphere where invited guests could let their hair down, before being ushered into the Big Screen and Premier movie halls for the movie premiere of the “War for the Planet of the Apes.”

Besides the Big Screen and Premiere movie halls, MBO has a new cinema hall MBO Kecil dedicated to families with kids, I absolutely dig the idea of a big sofa bed where the entire family can chill on it and there’s even a small playground and MX4D, an immersive cinema hall where moviegoers not only get to watch the movie but get to be a part of the movie thanks to the built in motion and effects which are synced to the on screen actions.

About MBO Cinemas
MBO Cinemas has steadily grown to become a leading name in the cinema industry since it first opened its doors to Malaysians in 2005. Now one of the top of mind cinema chains in the nation, MBO shows no signs of slowing down as it plans to open up an additional 3 new locations and 25 screens by 2017, totaling to 30 locations and 232 screens. MBO strives to be Malaysia’s most loved cinema by providing edgy, fun and innovative experiences, combined with friendly neighborhood customer service.
MBO Cinemas is also proud of its Starclub loyalty program, as of mid-2017, the membership counts stood at 1.35 million Allstar members.
For more information about MBO Cinemas, please visit http://www.mbocinemas.com/