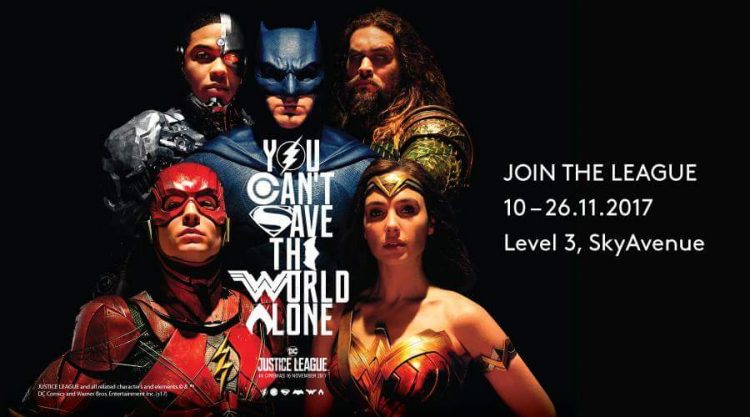 Justice League – Worth to watch In Justice League, Batman, Wonder Woman, The Flash, Aquaman, and Cyborg form a superhero team to honor Superman following his death, and to save the planet from the catastrophic threat of Steppenwolf and his army of Parademons. After the events of Doomsday, Bruce and Diana search the world only to find three extraordinary meta-humans. As new enemies arise Batman, Wonder Woman, the Flash, Cyborg, and Aquaman must form the well-known alliance Justice League to save the world from mount destruction. 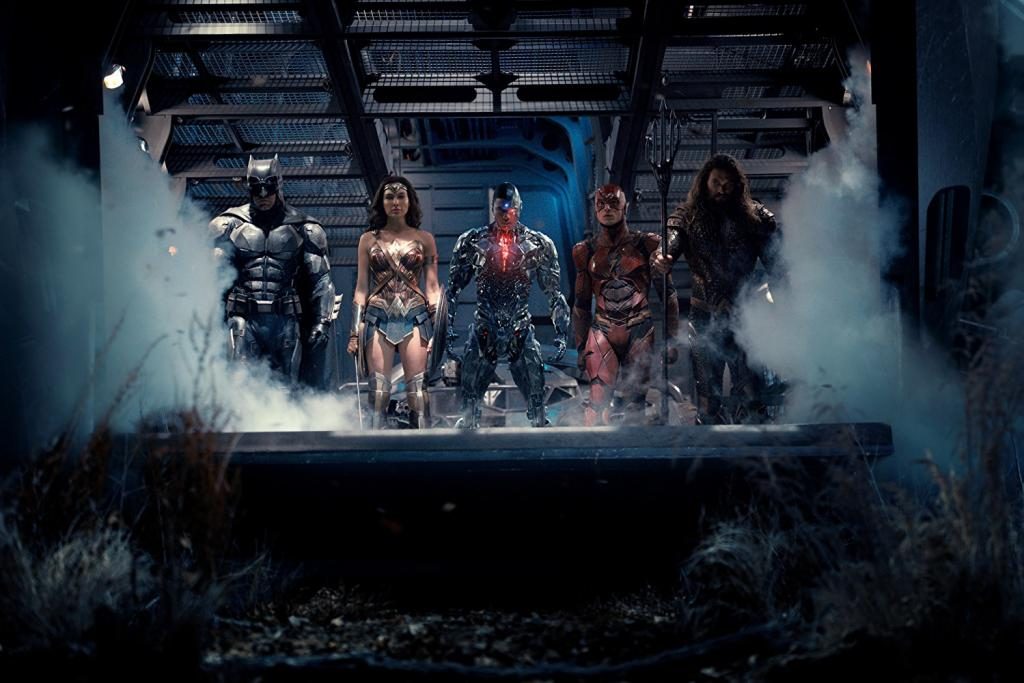 But despite the formation of this unprecedented league of heroes-Batman, Wonder Woman, Aquaman, Cyborg and The Flash, it may already be too late to save the planet from an assault of catastrophic proportions.

ARE THEY ABLE TO SAVE THE WORLD?

Where is Superman?! Remember to stay until the end for 2 credits

In conjunction with the launching of the biggest blockbuster movie of the year calls for a celebration, at Resorts World Genting in November, there will be a joyous fanfare to welcome the superhero-laden Justice League. A series of exciting activities will take place from 10 to 26 November during the Justice League Movie Launch & Roadshow to be held at the resort’s lifestyle mall, SkyAvenue. These promotional highlights will take place at Level 3 where the DC Superheroes Comics Retail & Cafe is located. Grab your favorite superheroes cap and others from DC Superheroes Comics Retail & Cafe too at SkyAvenue. Love our new Suicide Squad cap so much!

Till now and if you fail to get your movie ticket, you may just watch it at PictureHouse Cinema, Resort World Genting. All the halls are equipped with the Dolby Atmos sound system which has been touted as the “next generation audio for cinema“.

Period: 16 – 26.11.2017
Redeem one free pass to a Justice League movie screening at PictureHouse Cinema (Level 1, SkyAvenue) when you earn more than 2GP at participating outlets.

You can also stand a chance to win a limited edition Royal Selangor Batman pewter figurine worth RM1,950.