Calling all fans of JOHN LEGEND. Get ready for an intimate and outstanding performance by the Grammy Award Singer at his only Malaysia tour themed Darkness and Light

Fans of John Legend will be ecstatic to know that the 10-time Grammy award-winning hit maker will be performing at the Arena of Stars, ResortsWorld Genting on 17th March 2018, 8.30pm.

This will be the only Malaysian stop on his Darkness and Light tour, which began in May 2017 and has covered North America, Europe, and South Africa before arriving in Asia for a 10-date leg. The upcoming concert will be Legend’s third time in Malaysia, rekindling fond memories of food, culture and his rapturous Malaysian fans. 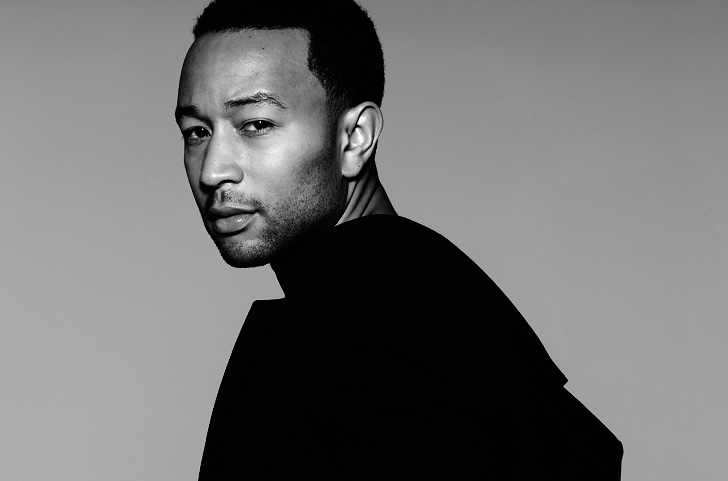 Supporting his fifth album Darkness and Light, Legend will play at Resorts World Genting with a band that includes a second keyboardist, a guitar and bass, three horns, a drummer, a percussionist and three supporting vocalists. The setlist will remain a surprise; Legend changes up the songs for each show, but expect to hear the title track of Darkness and Light, as well as lead single ‘Love Me Now’, along with some surprise covers, his breakout hit ‘Used to Love U’ and enduring hit ‘All of Me’. Deeper cuts from Darkness and Light will also get the spotlight, the first album Legend made after his marriage to Chrissy Teigen and the birth of his daughter Luna, with producer Blake Mills eliciting a different, introspective side of Legend. Wife and daughter will be traveling with him on the tour, providing inspiration at close range as he sings of love, life, and universal truths.

All of this will be translated live in Legend’s signature energetic performances, belting out soulful tunes while playing the piano on stage. To see and hear Legend on stage is to see a man inspired by the legends that came before him, including Stevie Wonder, Marvin Gaye, Nina Simone and Nat King Cole. There is also one central figure in his life that is not well known, but maybe his most important influence so far – his maternal grandmother Elmira Lloyd, who taught him to play gospel piano when he was a child. 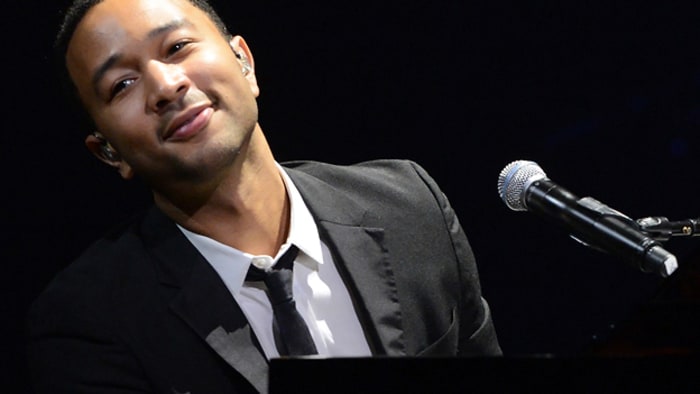 After the tour concludes in March 2018 (in Bangkok), Legend will be looking to stay put for a while, showcasing a different side of himself as he stars in a live production of the musical Jesus Christ Superstar by Andrew Llyod Webber and Tim Rice. This will be his biggest acting role yet, after having made his mark in film and television, with roles in the Oscar-winning musical film, La La Land, as well as a producer role in the American television period drama series Underground.

John Legend’s Darkness and Light album is his fifth album following Get Lifted, One Again, Evolver and Love In The Future. Darkness and Light debuted in the Top 20 of the US Billboard 200 albums chart, and was streamed over 12 million times in its first week. The album has since sold an estimated 100,000 copies in the US alone. Malaysian fans are also no strangers to his hit songs such as ‘Love Me Now’, ‘All of Me’ and ‘Beauty at the Beast’. The Darkness and Light tour is John Legend’s fifth concert tour and his most extensive yet. Concert ticket prices start from RM366 with special rates for Genting Rewards members. Tickets are subject to a RM4 processing fee.