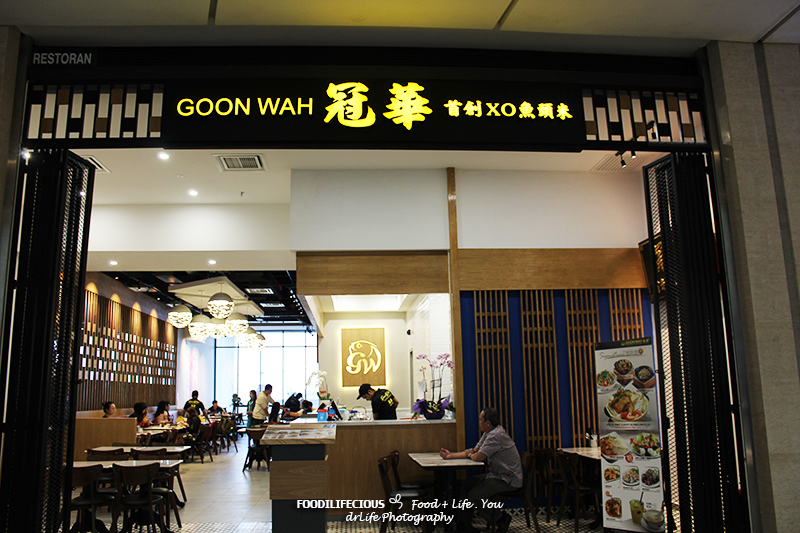 Goon Wah Restaurant was started their business since 2013 at Kuchai Lama and later on at Damansara Jaya. Now we may also get to taste their delicious signature dish and also new dish launched at Resorts World Genting. 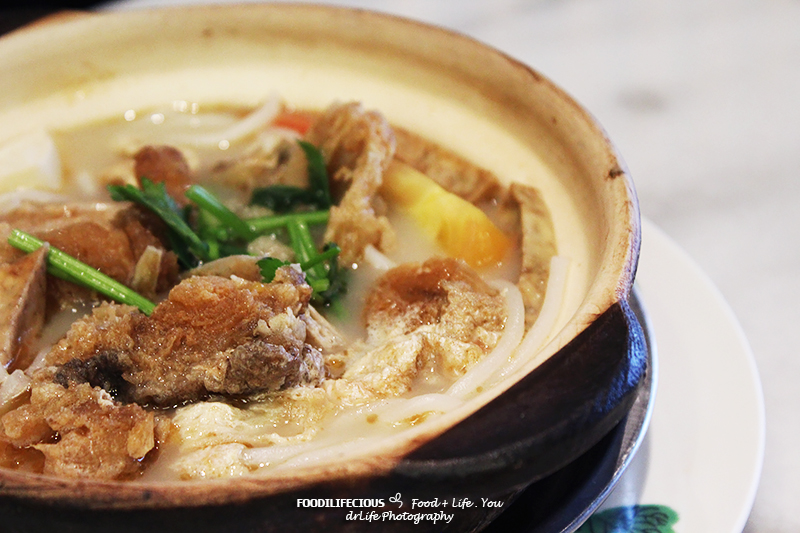 This is their in-house signature dish. Fresh fish head fried into pieces and served together with thick vermicelli.The soup tastes savory as it is cooked with salted vegetable, tomatoes, yam slices and Tofu. Not to forget also the XO sauce that blends inside the soup. 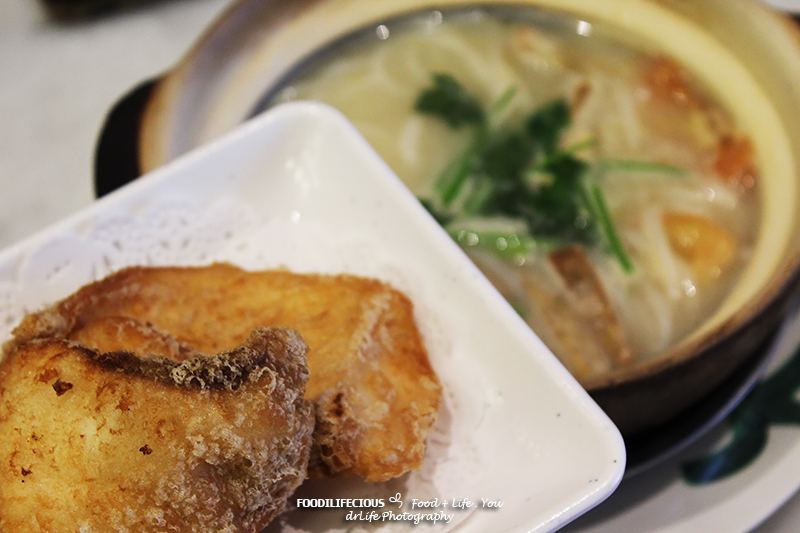 For those find difficulty or not fancy of fish head, they are serving fried fish fillet as well Deep-fry wantan mee over medium heat until crispy and laced with creamy broth. It is so tasty and mouthwatering. What a huge portion for one person and taste delicious and unique compared to the usual loh see fun we had before. It is not as oily and was the dried type. The highlighted fish head curry is rich and indulgent. Cooked and served in piping hot claypot along with fragrance rice. The gravy was really delicious that we could have just eaten at it with a plain white rice. 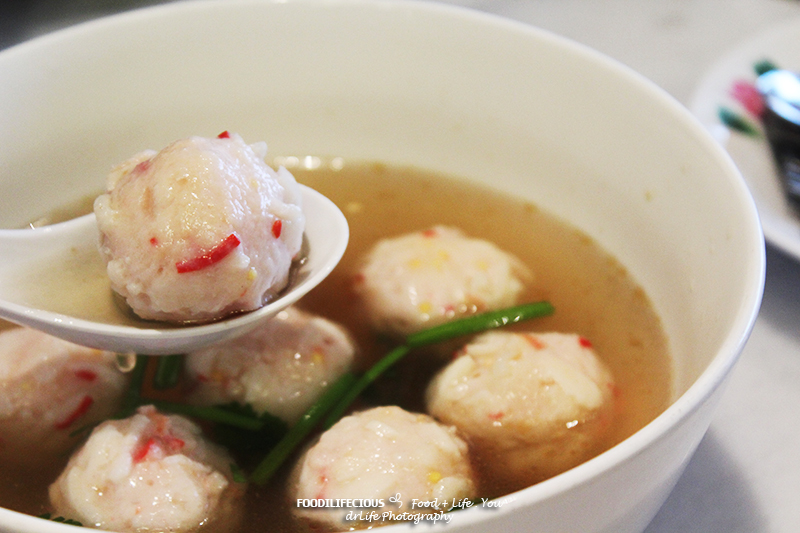 Chewy textured lobster ball soup that should give it a try. Best snack for us ever as we love to eat pork maw the most. Crunchy and chewy so tasty! Always end your meal with delicious dessert. Fu Chuk Barley is a Chinese Dessert whereby soya milk was boiled together with gingko and barley. 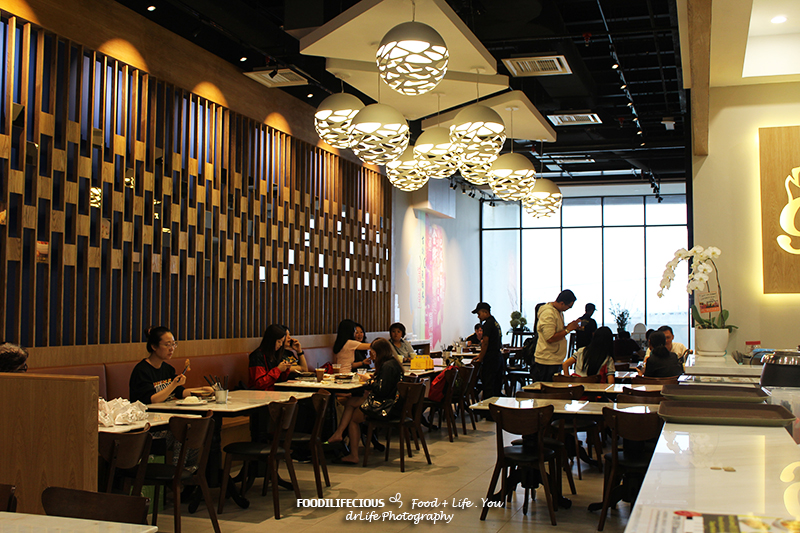