Under the program Road To Agro Tourism 2nd series with Malaysia Tourism Council (MTC), we were given a chance to visit Cameron Valley Tea. The 4th generation tea – under Bharat Group. From the dream to a determination, the company has greatly advanced since its inception in the 1920s in scenic Cameron Highlands, by Shuparshad Bansal Agarwal. Beginning in the age of the British Empire, surviving Japanese occupation in world war II and then expanding rapidly in the exciting era of Malaysia Independence, the Bharat Group developed its expertise and extended its supply chain, growing in both size and scale. Take a walk to the tea plantation and take in the beautiful scenery. A good place to take some OOTD with the mountains and tea trees as the background.

Most of the tea trees are harvested every 15 days or so using special machines. The technology world improves the production. In the previous years, the plucking of the teas were labor intensive and slow but now the harvest 10 times more compared to manual plucking. This is because of the advancement of modern technology. 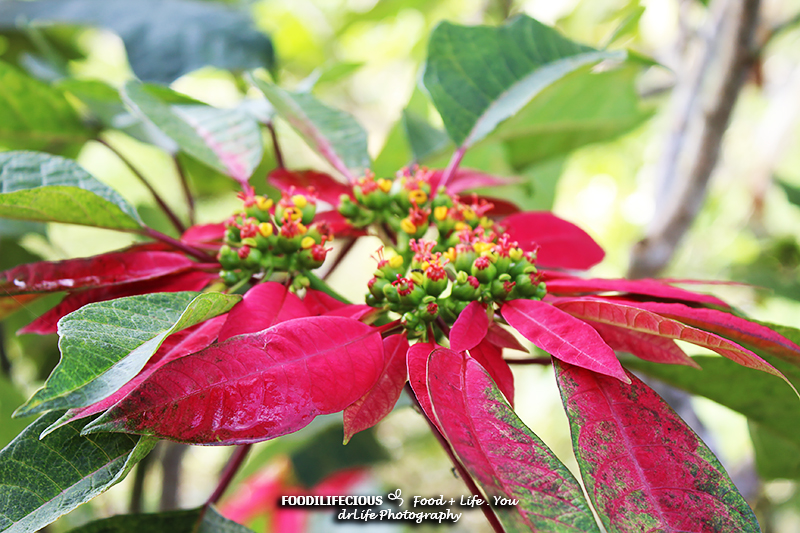 The beautiful flower that grew at Cameron Valley Tea.

The hill settlement of Cameron Highlands founded by the British in 1885,over the years, has grown and developed into a bustling community, in some part due to the efforts and initiatives of pioneers such as the Bharat Group – By Bharat Group 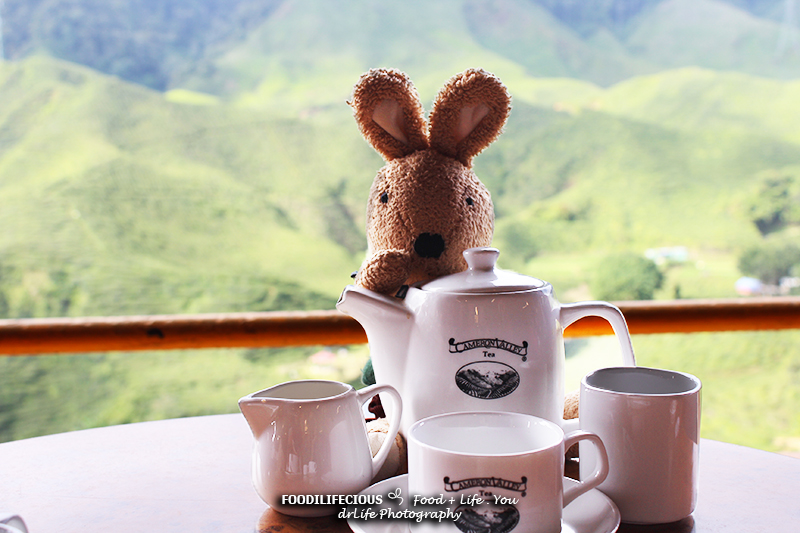 Now everyone can get to taste the flavorful tea at the tea house. Check out their website for more information: bharattea.com.my