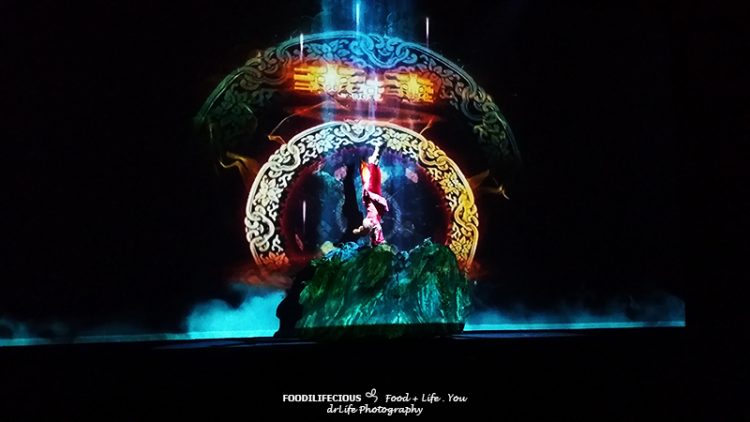 Every year during the school holiday, for sure Resort World Genting will have many exciting events for their visitor. This year, 2017 Resorts World Genting will bring something new and different. Adventures of Monkey King – The Golden Hooped Rod the Nanjing Acrobatic Troupe with their magical 3D theatre performance. The Monkey King is a mythological figure in Journey to the West, one of the most popular classical novels in China. The Adventures of the Monkey King: The Golden Hooped Rod that will run from 11 November 2017 to 1 January 2018.
To be held at Genting International Showroom, the 65-minute show is scheduled for 9 pm daily. Additional shows at 4 pm, 5 pm and 8 pm on selected dates. The story begins after the Monkey King has claimed the Golden Hooped Rod from the East China Sea. It is discovered that the enemy of the rod, Chi You, has
also been released, and now intends to destroy it. In order to battle Chi You, the Monkey King and the rod must work together and go through Mana Practice, an exercise that enhances one&#39;s life energy. The Monkey King
manages to master the ability, but then the rod reveals its weakness—something that Chi You is also aware of.

As it turns out, Chi You manages to lure the rod back to the East Coast Sea and imprison it. This, of course, leads to the ultimate battle between the Monkey King and Chi You. Adapting the story of the Monkey King, the show has played in Nanjing Cultural Arts Centre, Lian Yun Gang Culture Artistic Centre, Nanjing Sun Palace and Shanghai Poly Theatre since 2016, receiving a tremendous response. This will be their first performance out of China.